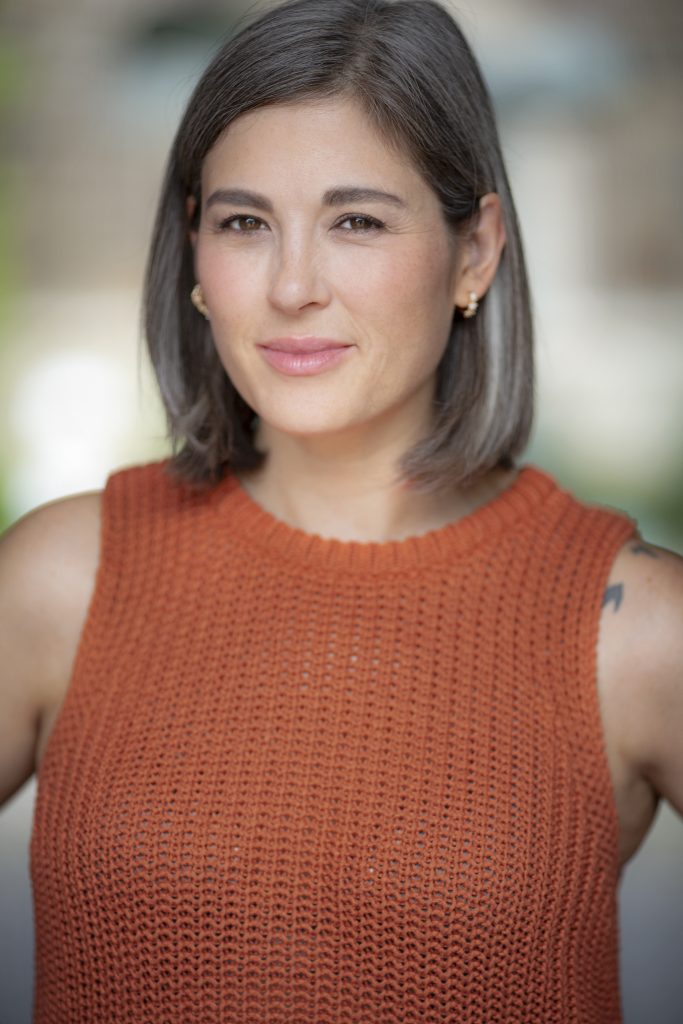 This is the part where I speak about myself in third person, and tell you about all the awesome things I’ve done.

Kristen Chase has been writing frankly about parenting online since 2005, when her blog Motherhood Uncensored gained popularity as one of the few internet voices speaking humorously about the challenges of motherhood and appeared on numerous top blogger lists, including the Babble Top 50 (2009 and 2010) and the Parents Magazine top 10 Power Moms online.

As well as being a frequent guest on various television news shows like NBC’s Today Show, CNBC, HLN, and CNN weighing in on current parenting issues, Kristen was the host of The Kristen Chase Show and Coffee Shop Confessions on the CafeMom Studios YouTube Channel (128,000 subscribers).

She currently co-hosts SPAWNED with Kristen and Liz, an award-winning parenting podcast, where she doles out parenting advice to thousands of listeners on a weekly basis, as well as Out Tech Your Kids, a digital parenting podcast answering tough tech questions in fifteen minutes or less.

As Publisher and CEO of the Cool Mom Picks Network, which includes Cool Mom Tech, Cool Mom Eats, and the two parenting podcasts, she reaches millions of moms every month. Cool Mom Picks was deemed “the online arbiter of

cool for the swingset crowd” by Parents Magazine, lauded by Time Magazine, named one of Real Simple’s three favorite blogs for parents, and listed as one of the top 10 websites for families by the Telegraph UK.

In her fifteen years as a marketing expert, Kristen has created highly successful branded content campaigns, including social media, email and web content, and video for hundreds of clients, including brands like Target, Lysol, Nintendo, Disney and more.

Chase’s writing on parenting culture and sex and relationships has been featured in numerous publications, including The Washington Post, NBCNews.com, The Kitchn, Huffington Post, The Daily Beast, Babycenter.com, and Alphamom.com.

Her forthcoming debut novel A Thousand Miles to Graceland, will be published by Grand Central/Forever in early 2023, followed by her debut children’s picture book We Are American, Too in late 2023 by Farrar, Straus, and Giroux.

Kristen’s essays have appeared in several anthologies, including Sleep is for the Weak, Kirtsy Takes a Bow, and the political anthology PunditMom’s Mothers of Intention.

In January 2010, she published The Mominatrix’s Guide to Sex with Adams Media, a book based on her popular online column “The Mominatrix,” which was lauded by CNN, Parenting Magazine, Parenting & Newborn, Woman’s Day and Daily Candy among others. It was also optioned for television.